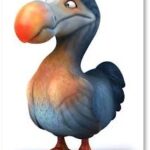 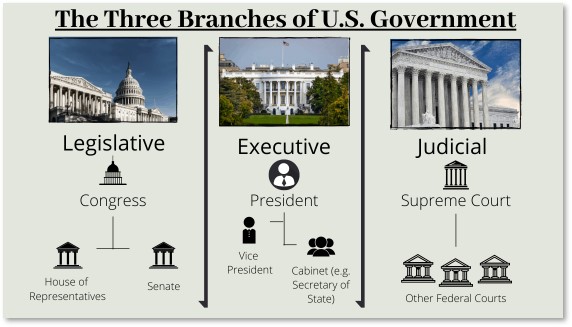 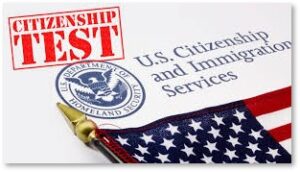 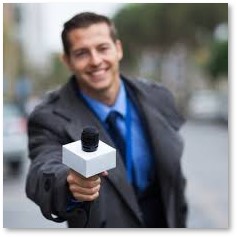 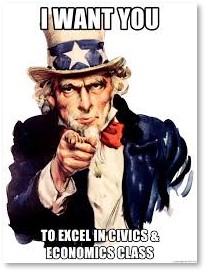 1 thought on “What Americans Don’t Know About Civics”