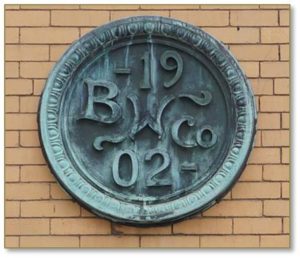 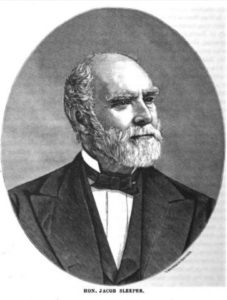 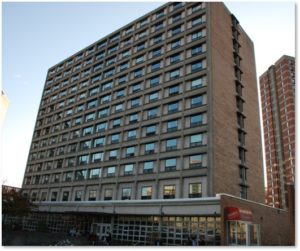 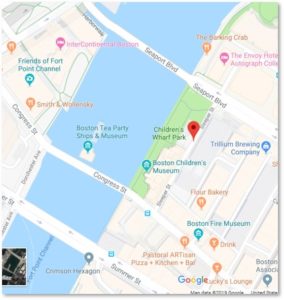 3 thoughts on “Sleeper Street in the Fort Point Channel District”