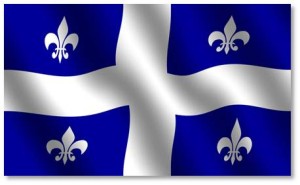 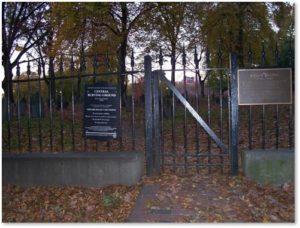 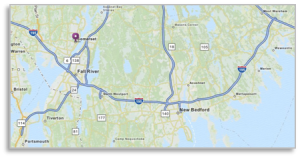 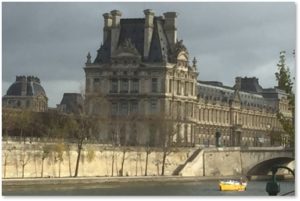 6 thoughts on “Relearning the French Language: Mom Would Be Proud”