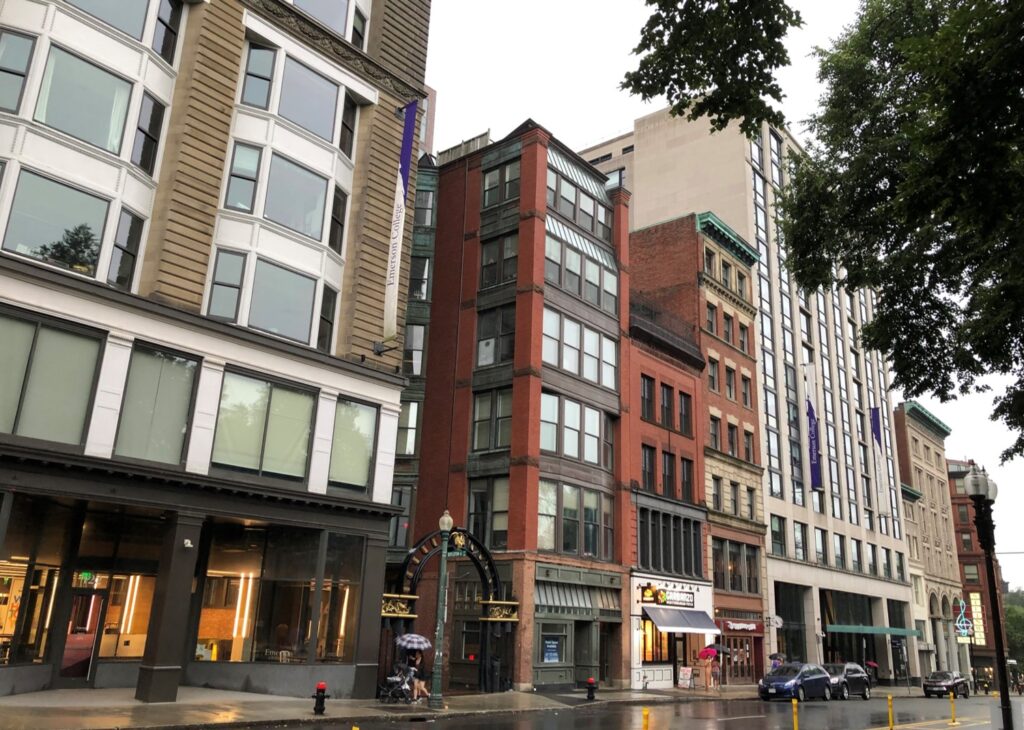 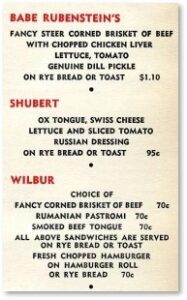 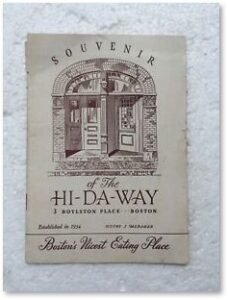 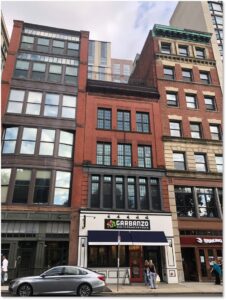 1 thought on “The Buildings of Piano Row: Part 2”