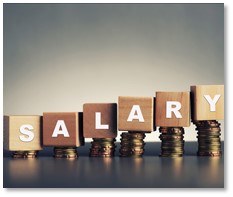 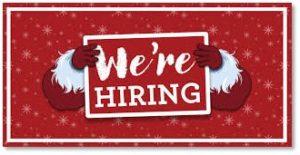 6 thoughts on “News on Robots, Jobs and Employment”