The week before Thanksgiving, my husband and I played cat-sitter for our son’s two pets while he went on a business trip. The older cat, Teela, had lived with us before and was chill will the whole arrangement. She basically exited the carrier, looked around, and said, “I’ve been here before and I know you. Where’s dinner.” 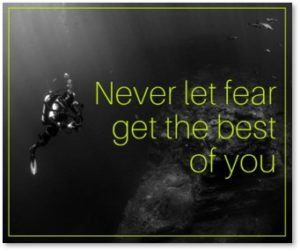 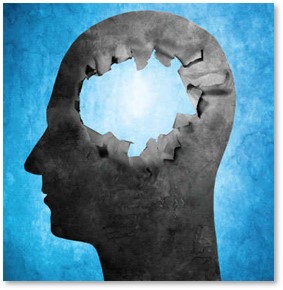 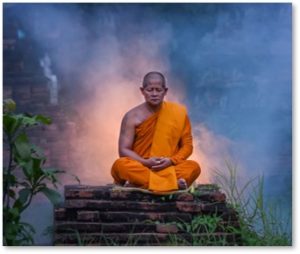 One can fear many things in life and we tend to remember them long afterward. I remember being all dressed up to go out on stage in a school pageant but being too frightened to take a step. I was six, maybe seven. I once climbed up the high board of a swimming pool but was too afraid to jump off. Climbing back down that ladder felt like a relief and a humiliation at the same time. Maybe that’s why I decided to stop being afraid to ride a roller coaster and made myself do it over and over until the fear had been replaced by joy.

I’m sure every reader can come up with similar memories of giving in to or overcoming fear. I hope there are more of the latter than the former.

On last day our son’s cats stayed with us, he arrived and we all looked for Fry. She wasn’t behind either sofa. She wasn’t under the beds. We could not find her anywhere. Finally, Morgan looked out from the loft and found Fry at the far end of a beam that stretches over to the wall. We call it the catwalk. She had pressed herself against the pitched ceiling, probably certain that no one would get her there.

2 thoughts on “A Lesson on Fear and Its Impact”