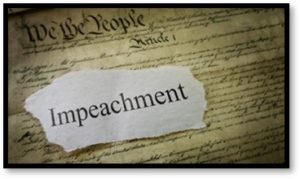 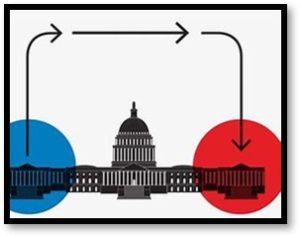 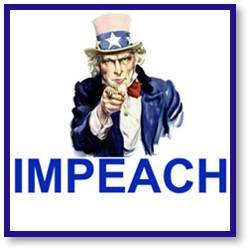 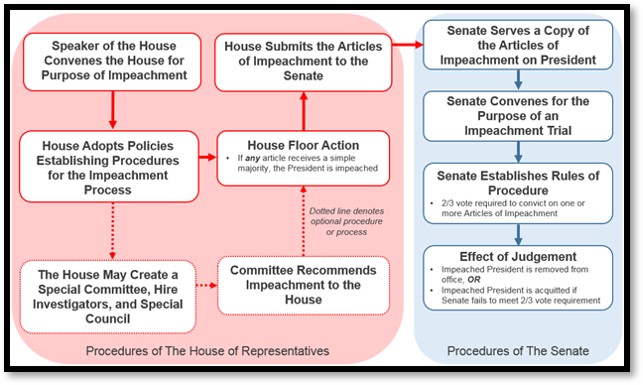 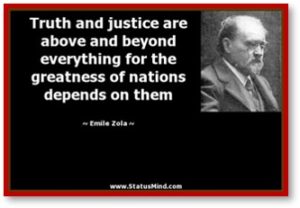 2 thoughts on “The Impeachment Process Explained”