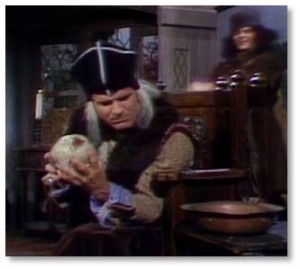 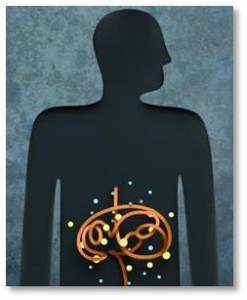 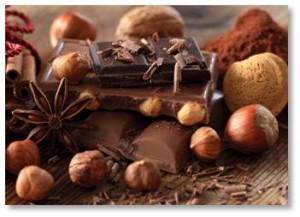 2 thoughts on “I Don’t Have a Headache — I Have a Migraine!”