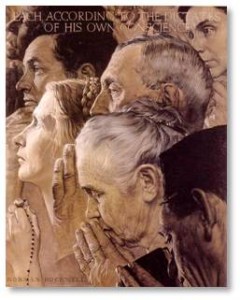 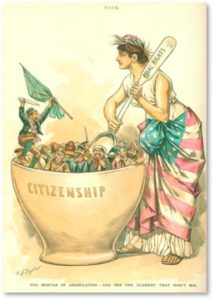 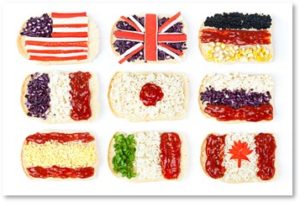 1 thought on “Ethnicity vs Nationality in America”