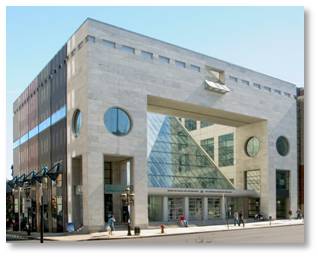 1 thought on “Building a Life List of Art Museums”