Unveiled in 1920, the statue by Henry Hudson Kitson originally stood on a grassy slope overlooking the Muddy River near the Westland Avenue entrance to the Fens. It had a good home there until—get this—a real-estate developer wanted Robbie and Luath moved to Winthrop Square. In a tribute to the power of developers in Boston, the city quietly relocated the statue without benefit of any public hearings. You can read the sad story in this Boston Globe article on the return of Robbie Burns to the Fens. 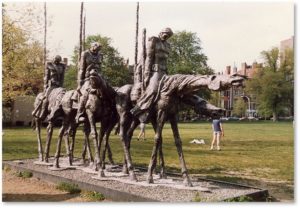 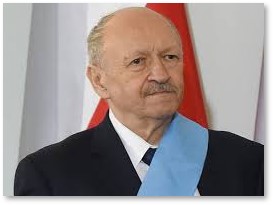 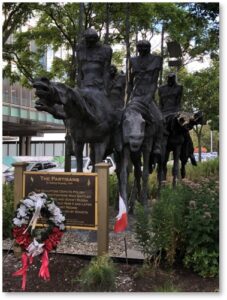 The foundation that owns the sculpture loaned it to Boston for six months but then never reclaimed it. “The Partisans,” now as homeless as its subjects, remained on display at the foot of the Boston Common until 2006, when the city placed it in storage. 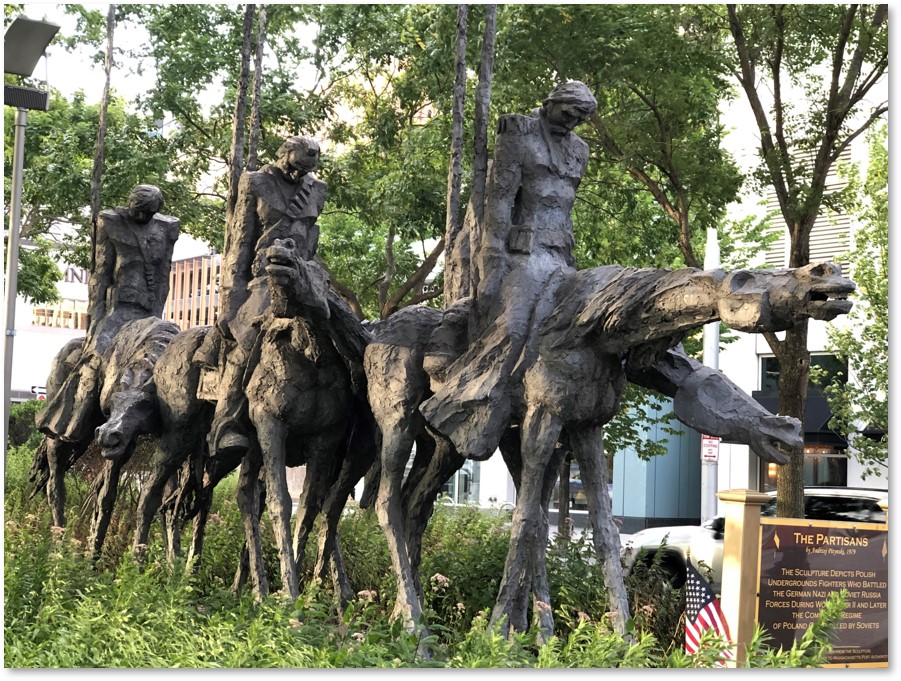 1 thought on “Boston’s Missing: The Partisans”