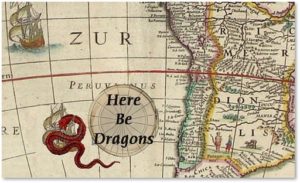 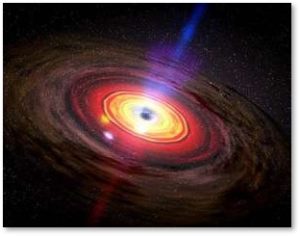 No reputable scientist will come near the topic of alien visitation for fear of being ridiculed, losing status, being shut out of funding, and having his/her name grouped among the conspiracy crazies.That’s some pretty serious stuff to deal with. 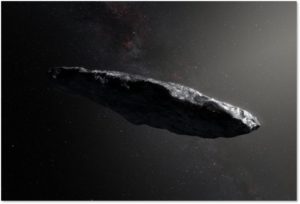 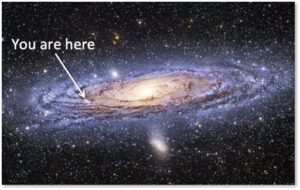 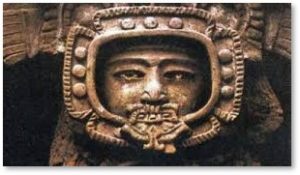