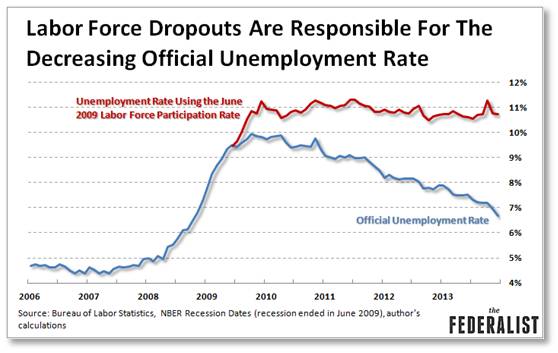 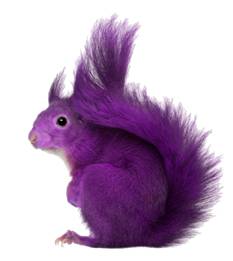 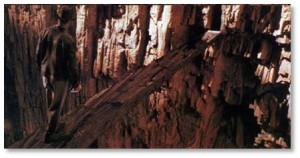 1 thought on “Wanted: Courage in Hiring”