This week my husband needed some work done on his iPhone so went with him to the mall. I figured I could eat lunch and then get some steps in. Walking around the mall would be more comfortable than fighting the slush and ice on the streets. Plus, I knew that on a weekday, the mall would not be crowded.

It was an eye-opening experience, It felt kind of like venturing back out into the world after the zombie apocalypse has ended. 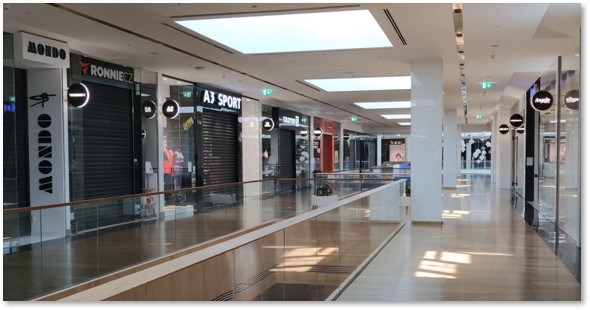 Not the mall I was in

Lunch went okay. I ate in the food court where only four of the eight vendors were open. All the rest had gone out of business, including the kiosk. Arby’s Roast Beef, Pizzeria Regina, the Chinese food joint, the sandwich place, the smoothie joint—all gone. That shrank my options but I still got a nice hot bowl of Thai soup. 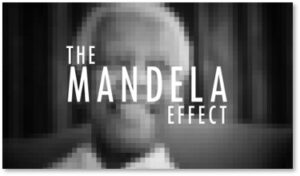 JC Penney’s puzzled me. I remember reading that the company planned to close their store at that mall, yet there it was, still open for business. I couldn’t decide if I was mistaken or if this was the Mandela Effect at work.

I made several circuits of the mall on both floors. Some shops had their grills pulled down and locked. They probably open only at certain hours on certain days and a Tuesday afternoon wasn’t one of them.

Other, formerly busy, shops had turned into gaping black holes. The nail spa, the pet store, the mini-amusement park, the kitchen wares store, the sexy lingerie shop—all gone. Numerous others I don’t even remember had disappeared. Cinnabon was open, though. It smelled, as always, better than the reality.

With the exception of the Apple Store, most businesses had few customers. In the stores that were open, employees looked quizzically out, as if they could conjure customers from thin air. 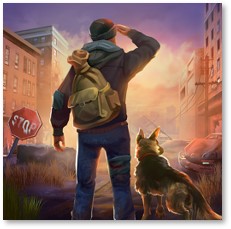 The few people there wandered around as if re-acquainting themselves with the idea of being there, or shopping—or being out of the house at all. It reminded me of movies where people emerge after the zombie apocalypse to see who else had survived. Perhaps these folks intended to buy something but had unintentionally walked past its former location and now looked around, wondering where it had gone.

Even the Apple Store, traditionally as scheduled and crowded as a vaccination clinic in 2021, had unoccupied employees looking aimlessly about.

I’m sure things look better on a weekend. The economy is recovering and jobs are readily avaialble almost everywhere. But ihe current inflation has caused people to rethink their free-spending habits and focus on necessities.

Also, I’m certain that some of these stores and food outlets will return when Omicron has gone away and no new variant appears. (Fingers crossed) Or, the internet may have killed the malls and they will never return in their original format. Still, my trip to the mall was an eerie experience and not one I plan to duplicate soon.