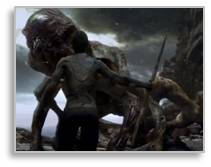 In a March 15 post, I listed the science fiction movies that were coming up in 2013 but I included only the ones that had public release dates. Time has moved on and some new movies have appeared while distributors have issued a release date for others.

The updated list of what we have to look forward to follows.  As before, it does not include superhero and comic book movies, animation, anime, movies based on video games, and (with a few notable exceptions) monster movies. 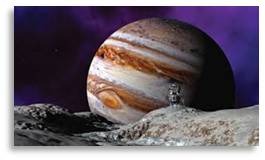 Disappointing as Star Trek: Into Darkness was (see yesterday’s post) there seems to be light at the end of  the Jefferies Tube.  At least a couple of these upcoming movies have to be good.