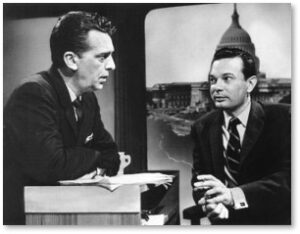 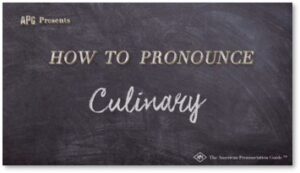 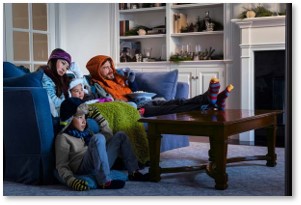 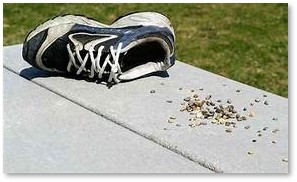 1 thought on “Stupid and Annoying in a Flattened Life”