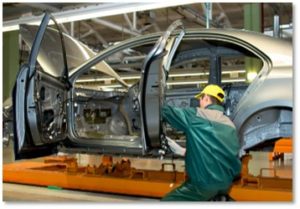 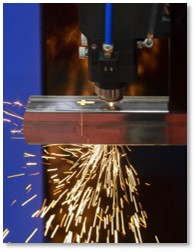 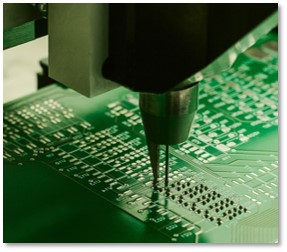 5 thoughts on “The Robots Are Coming to the Workplace: What You Need to Know”