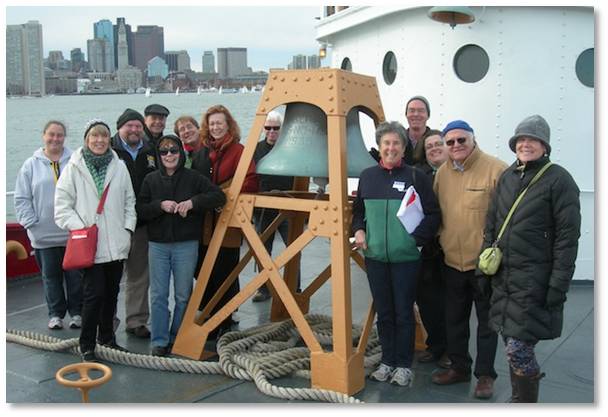 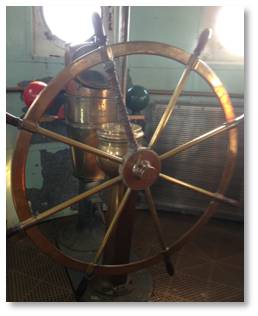 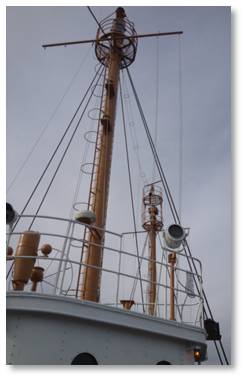 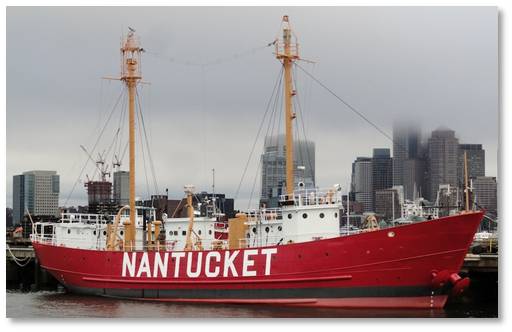 2 thoughts on “On the Nantucket Lightship LV-112”