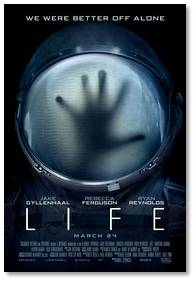 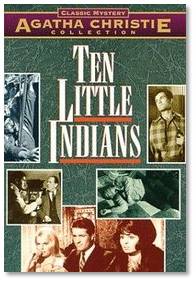 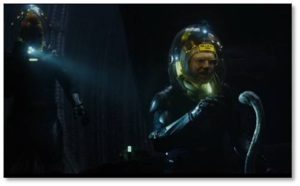 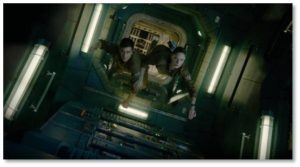 4 thoughts on “Life on the ISS — Alien and Otherwise”