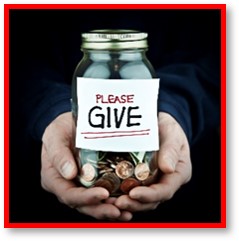 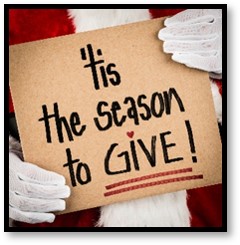 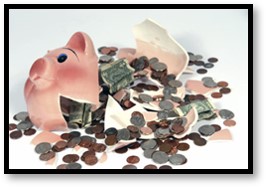 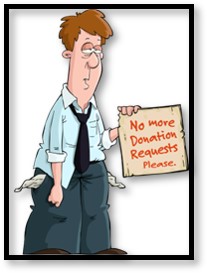 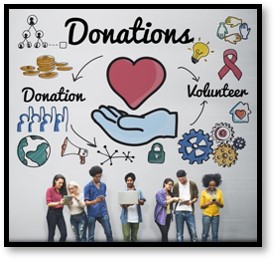 3 thoughts on “Giving Fatigue in the Season of Giving”