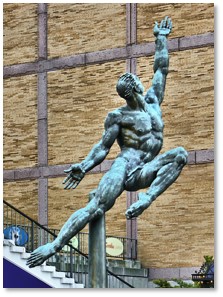 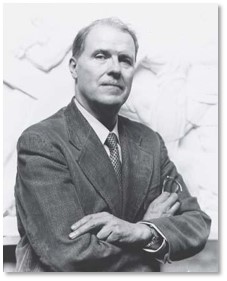 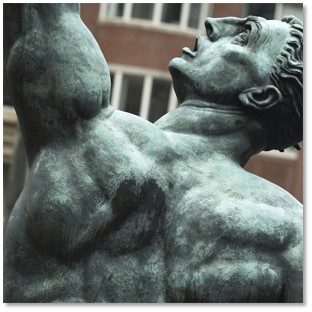 8 thoughts on “Boston’s Missing: “Quest Eternal” at the Pru”