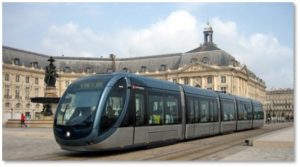 Why is this the case? Why can Europeans have excellent public transportation that is taken for granted while Americans suffer with systems that can’t seem to run well or affordably?  Why does it always feel like a fight to improve what we have or build new public transportation? 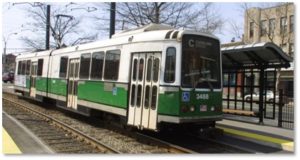 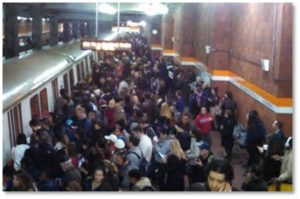 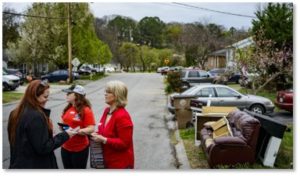 The Koch tactics worked in Little Rock, AR and in Nashville, TN. Fortunately, Phoenix, AZ held out against them and expanded its light-rail system. In 2016, large transit initiatives passed in Seattle, Atlanta, Raleigh and Los Angeles. 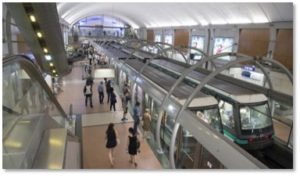 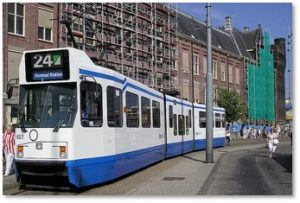