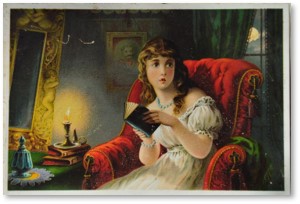 Back in November of last year, one of my short stories called “Frostfire,” appeared in an anthology named “Trickster’s Treats #4,”  edited by Louise Zedda-Sampson and Geneve Flynn. This charity anthology was published in Australia by Things in the Well Publications to support the Indigenous Literacy Foundation.

“Frostfire” has been nominated for a Nebula Award. More on that later.

Now, I don’t often write short stories, although I have a file drawer full of them. And I prefer to think that I don’t focus on horror, although some of my stories drift further into that territory than I intended. But when I do write a horror story, it deals with other subjects and uses the medium of horror to get the point across. As the editors of Trickster’s Treats #4 say in their “Dreaditorial,”

“As horror writers, we often write to understand the world and our place in it.  We write stories to hold the things that matter to us, that pain us, and frighten us, up to the light. We pull these things apart and reassemble them into a new form—allowing us to distance and control, making these things contained, manageable.”

Zombies or Something Else?

Thus, Trickster’s Treats #4, which is subtitled, “Coming, buried or not,” is an anthology of stories about zombies. (Don’t ask me why the cover shows a dead skull. I didn’t choose it and I don’t like it, mostly because I don’t think it represents the subject matter very well.) 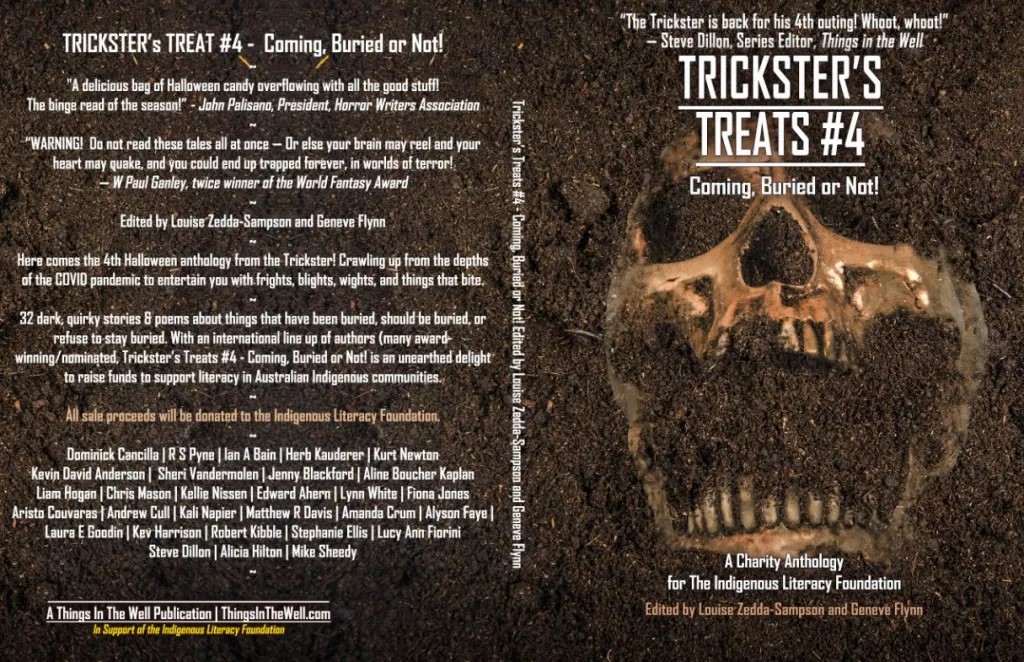 I wrote “Frostfire” many years ago and it started with a question, as many works of speculative fiction do: What would a world be like where the dead rise as part of a natural cycle of renewal? The next question followed: How would a society deal with this to control ihe process and make the best of it?

What emerged was a story about love and obsession, death and rebirth, understanding and acceptance. Really. I’m not making this up. Well, I made up the story but that’s different.

“Frostfire” on Another World

“Frostfire” doesn’t take place on planet Earth, of course, but in a human colony on another planet. That gave me the freedom to craft an ecology and a culture where it not only makes sense for the dead to re-animate, but where that is necessary for the colony to exist.

As I wrote, the story became one of a man and his family, a mother who can’t let go, and a dreadful decision that puts both husband and wife in danger. Here’s a quote from the story:

“The boys all nodded and Len directed them to their positions. He put Orrin in the back, as far from Jody’s grave as he could, and I nodded my gratitude. The women brought out cider and hot doughnuts and meat pies and roasted corn and we ate our fill before the sun went down.  The temperature dropped quickly. Pomona rose, its full red disk casting a ruddy light that did nothing to dispel the creeping cold. Frost began to sparkle in the grass and we lit the fire. I donned my leather coat and took up my prod. Within moments we heard the first scrabbling from the graveyard that told us the rising had begun.” 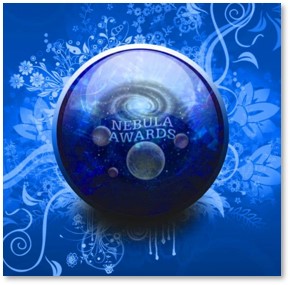 The Science Fiction and Fantasy Writers of America, Inc. give out the The Nebula Awards every year. I joined this group, which has over 1,500 members, in1988 after my first novel was published.

Members of SFWA vote on awards for the best eligible novel, novella, novelette, script, and short story of the year. SFWA also publishes an anthology containing the winning pieces of short fiction, and some runners-up.

I have a challenge, though: I need five more members of SFWA to join in the nomination before it will be considered on the final ballot. I’m working on that. If you know someone who is a SFWA member, however, please ask them to read and consider “Frostfire.” I have posted it on the Reading List page of the SFWA web site. 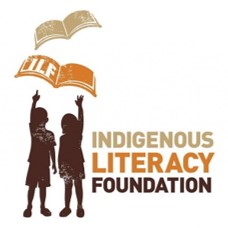 You can purchase Trickster’s Treats #4 on Amazon and read “Frostfire,” along with multiple other stories, while doing good at the same time. Your donation will go to support the Indigenous Literacy Foundation, an Australian national not-for-profit charity that is focused on” improving literacy levels in very remote Aboriginal and Torres Strait Islander communities.”

Even if you have never read a zombie story, I assure you that you can read “Frostfire” without being grossed out. In my story, you will not encounter any stumbling corpses trying to eat brains. I promise. Buy the anthology and you will start the new year by helping others to learn to read and love reading. What could be bad?

NOTE: For a complete list of my published novels and short stories,
see my Amazon  author page